Top 7 Questions About Alcohol Proof You Always Wanted To Ask 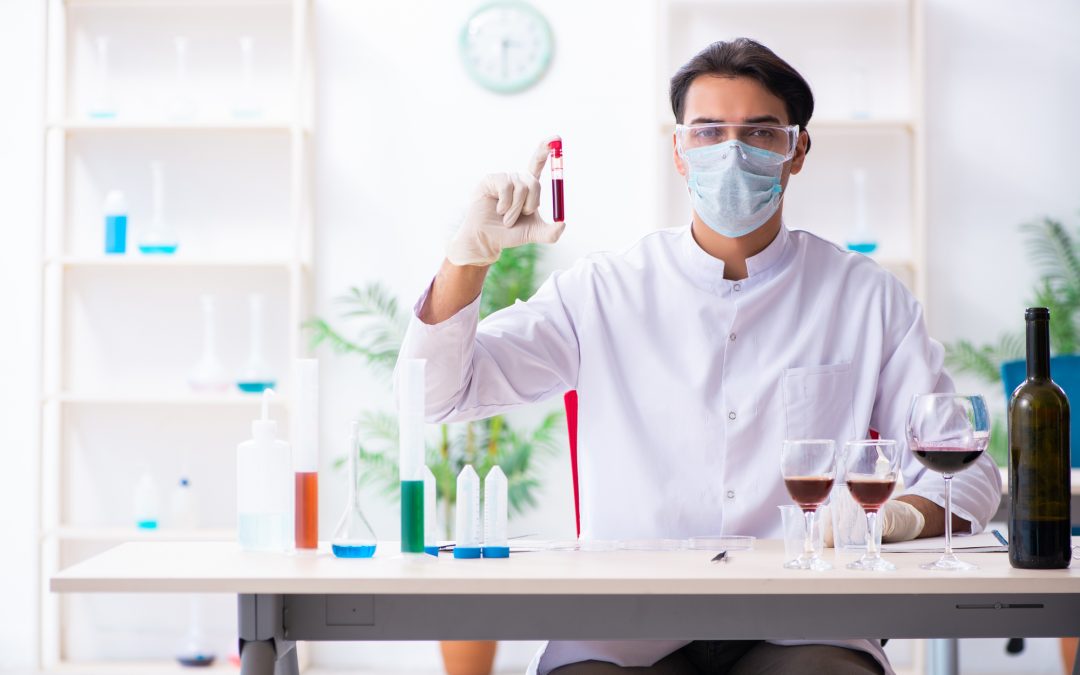 Alcohol is a substance that has been with us for centuries now.

There are many different types, from the ones we drink at parties to the ones used in the health industry. And let’s not forget it is also widely used to extract THC and essential oils.

We answered the most asked questions on the internet about alcohol, proofs, and the meaning of different alcohol labels. Let’s jump in! 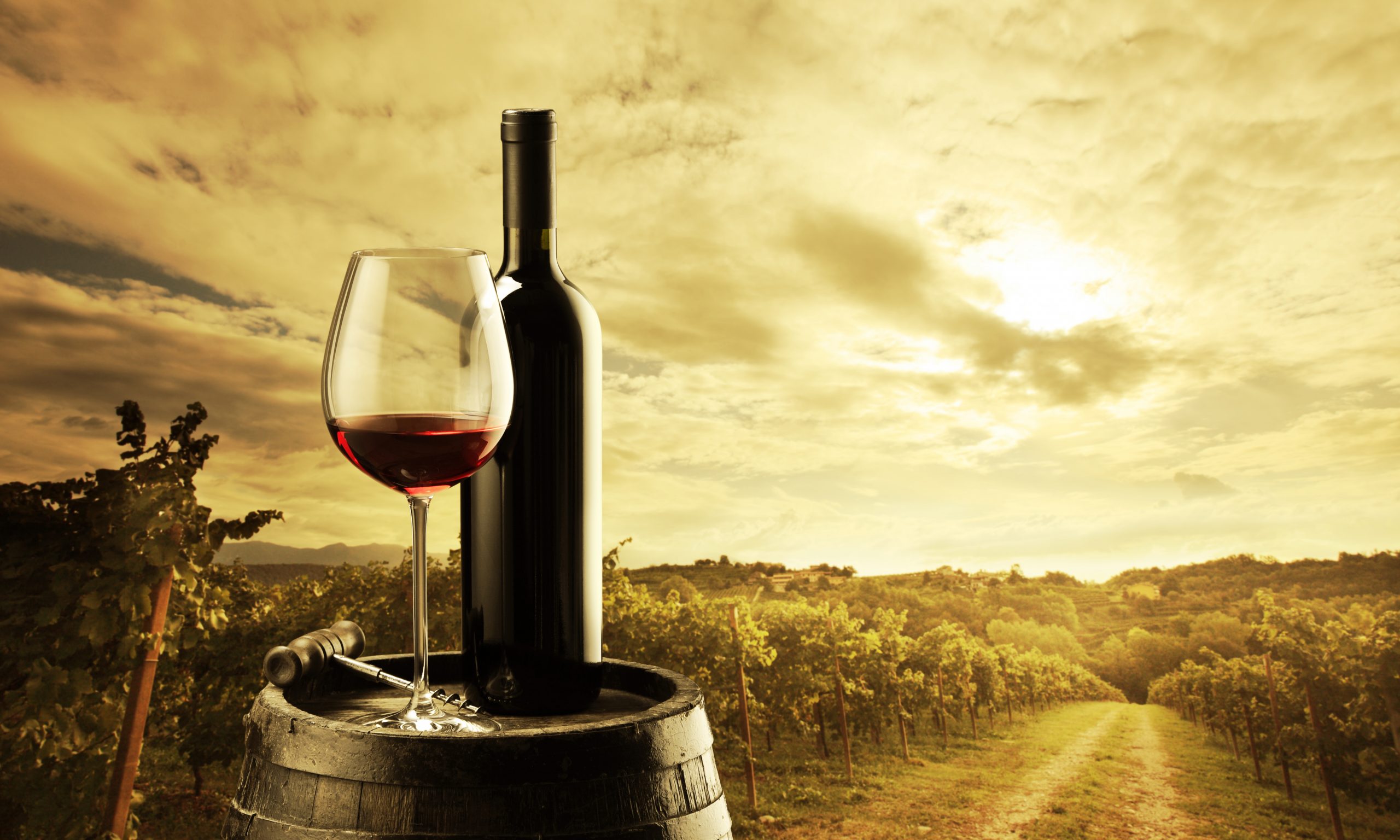 1. What does proof mean in alcohol?

This is a wild story that involves rum, merchants, and pirates.

As you probably know, there are two measures printed on any alcoholic beverage: The alcohol percentage and the proof. But why do we need two of those?

The complete details got lost in time, but we know the first ones worried about proofing alcohol were pirates, who after being sold watered-down rum, decided to find a way to make sure the rum they were buying was legit.

Those first proofs were made by adding gunpowder (that’s right: Gunpowder) to the alcohol and then firing it up. If it explodes, that means rum was good, but if it didn’t, then they knew for sure that rum was watered down.

A lot has happened since then, and now we trust more reliable (and less dangerous) methods to prove alcohol. 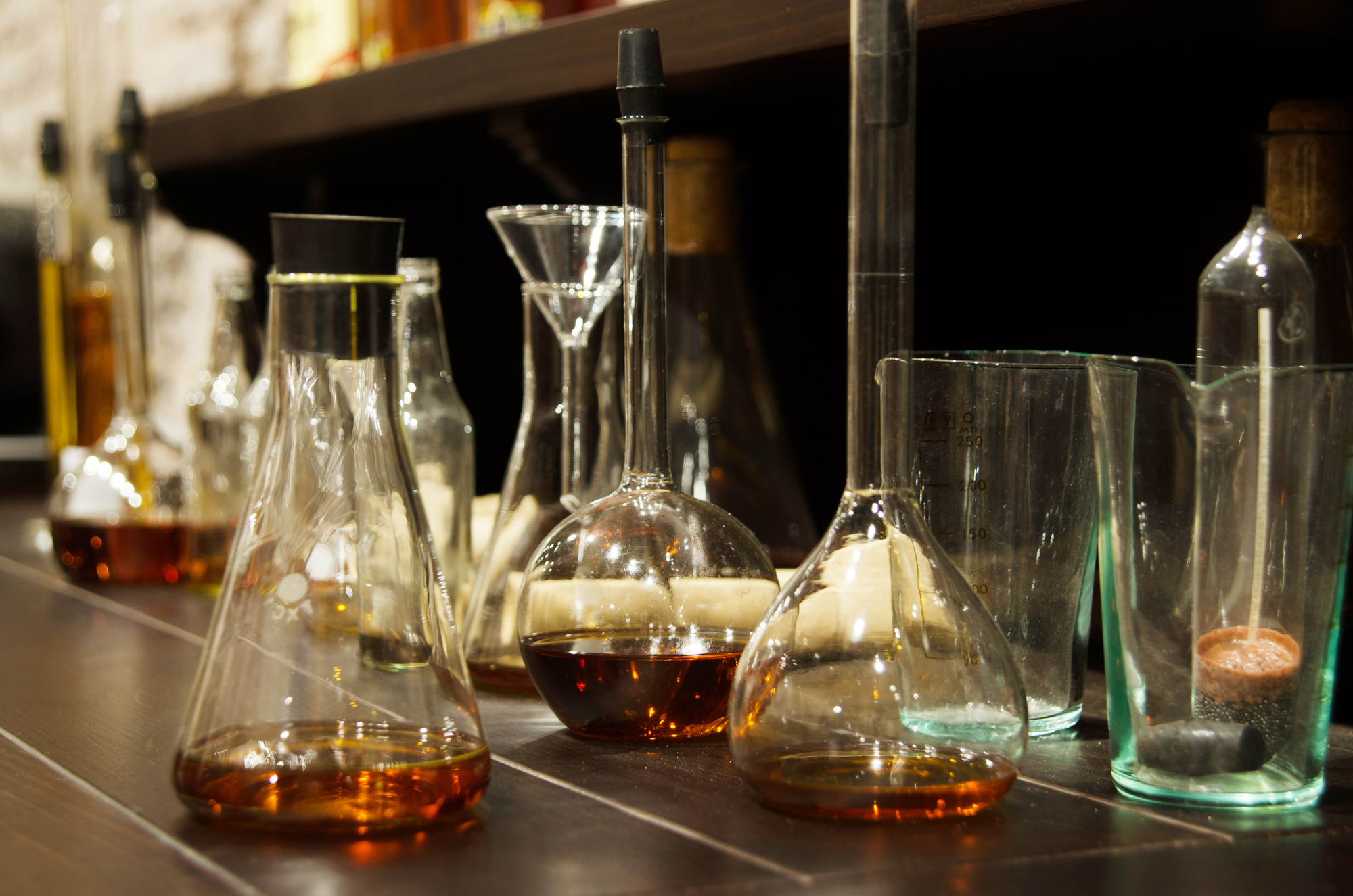 2. What is the highest proof of alcohol?

On regular beverages, you can find different spirits up to 190, but hardly more than that. That is because at 200 and up, alcohol tends to “suck” humidity from the air, and if left open for a few minutes, it will become less than 200 soon.

In the industry sector, on the other hand, alcohol over 200 is commonly used for many manufacturing processes. Like oil or THC extraction.

You must know only a few manufacturers can guarantee their alcohol to be over this measurement. We suggest you consider that if you are looking for a provider.

It’s a type of ethyl alcohol that is used in many industrial processes as a cleaner, solvent, or as a reagent. You may want to keep in mind this is a federally regulated product, so it is possible for some federal local rules to apply to its purchasing and possession.

In the medical field, for instance, it is used as an antiseptic and as a disinfectant. It is used also to sterilize the skin before injections.

It is possible also that you find over 200 proof alcohol on wipes and hand sanitizers since this is a substance that prevents the spread of bacteria.

Also, keep in mind not every manufacturer will guarantee its purity on these high-proof alcohol types. XFB 200 proof products are the standard, so we suggest taking a look at our site if you are looking for high-quality ethyl alcohol. 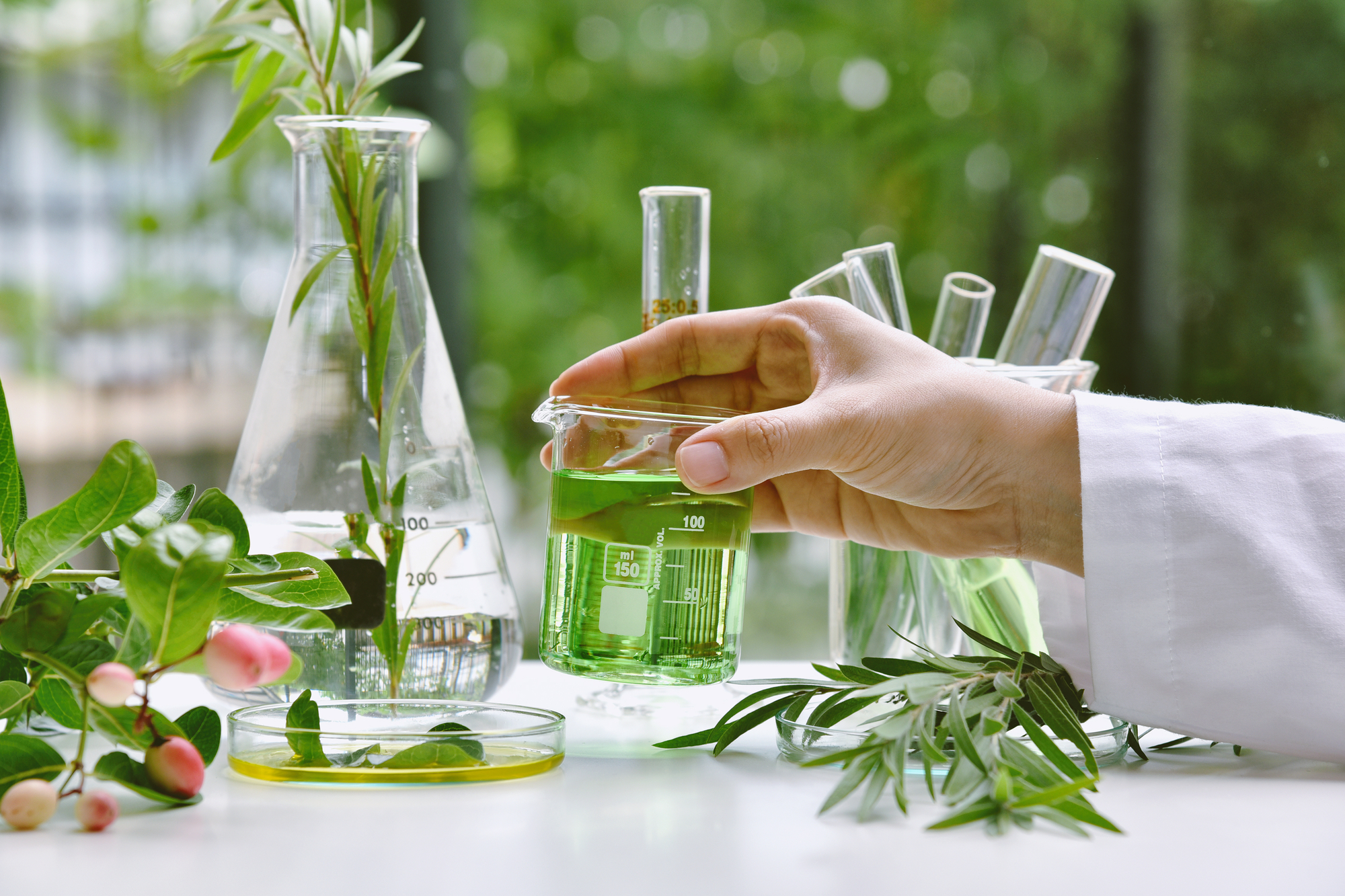 Just as the 200 proof alcohol, the 190 proof can be used for disinfecting and cleaning because its smell and fumes are harmless, opposed to other types of cleaners and disinfectants, which can be toxic to breathe or drink. It is also used to extract flavors from other ingredients because it has no flavor and leaves no residues.

The same happens here. XFB is the industry standard. Take a look at our 190 proof alcohol site.

A lot of people and companies use this type of alcohol to make extractions. It’s one of the favorites for tincture and essential oil extraction.

This is also the proof of a famous vodka that is used in a wide variety of ways from disinfectant to pool cleaner.

However, we suggest if you need 151 proof alcohol, the best way to make sure is the real deal is to buy it directly from XFB.

6. How to test alcohol proof?

There are a couple of methods to test alcohol proof, but most of them require some training and lab conditions.

There are three main methods:

Hydrometer
This method delivers high accuracy when used by a skilled operator, and it’s relatively inexpensive. Although measurements are subject to human error since they sometimes require manual calculations.

Pycnometer
It also requires a skilled operator to obtain accurate results, and it can be time-consuming.

Digital meters
This option represents the higher cost but also the fastest and more accurate results.

In the case of Moonshines, there are many non-conventional ways to test alcohol proof. In this video, you can see what we mean.

7. How to calculate or measure alcohol proof?

You can calculate the proof, let’s say of a spirit, by multiplying the percent of alcohol by volume by two.

For instance: let’s say your Spirit drink has a 40% alcohol content, by volume by 2 is 80 proof

If you want to know the alcohol proof by volume, you also can use an online calculator like this one.

Many of our daily used products (as hand sanitizers) depend on an appropriate measurement of different types of alcohol.

If you want to know more about other ways ethyl alcohol is used for different processes like TCH or essential oils extraction, take a look at this article about What Is Ethyl Alcohol Used For.

And if you still have any questions about alcohol, let us know!